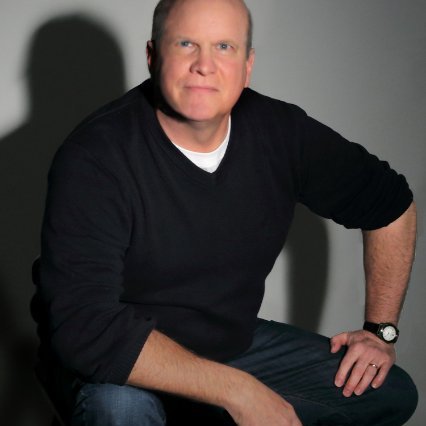 Today is a big day for Uncorking a story because I get to share with you my conversation with Bruce Miller, the creator of Smart Alex – a new, better for you, snack food. I love talking to entrepreneurs because I’m always left feeling inspired by their stories; the drive and ability to put thought into action is a skill that few people have and I think it’s worth uncorking the stories of those who do so successfully.

Bruce Miller, though, didn’t set out to be a snack food disruptor (whatever that is). At an early age, he demonstrated a talent in art and his parents encouraged that by enrolling 11-year-old Bruce in a painting class.  From there it was off to art school in New Haven for college and then onto jobs at smaller ad agencies in Connecticut and New York before landing at Jordan McGrath, Case, and Taylor where he worked under James Jordan as a copywriter.

d interwoven in this interview is a love story. After moving to California to service his biggest client, Bruce kept up a long-distance relationship with a woman named Maria Guella. They soon became engaged and she, as well as the professional transition Bruce made at that time, would play an important role in the Smart Alex story.

This podcast is being brought to you by my new book Motel California, the third in my Farrah Graham series. If you like an intriguing story with colorful and comical characters, Motel California is what you need to be reading right now. You can buy it online wherever books are sold (or give the image to the right a little clickity click, click, click).

You can learn more about Smart Alex at: www.smartalexfoods.com