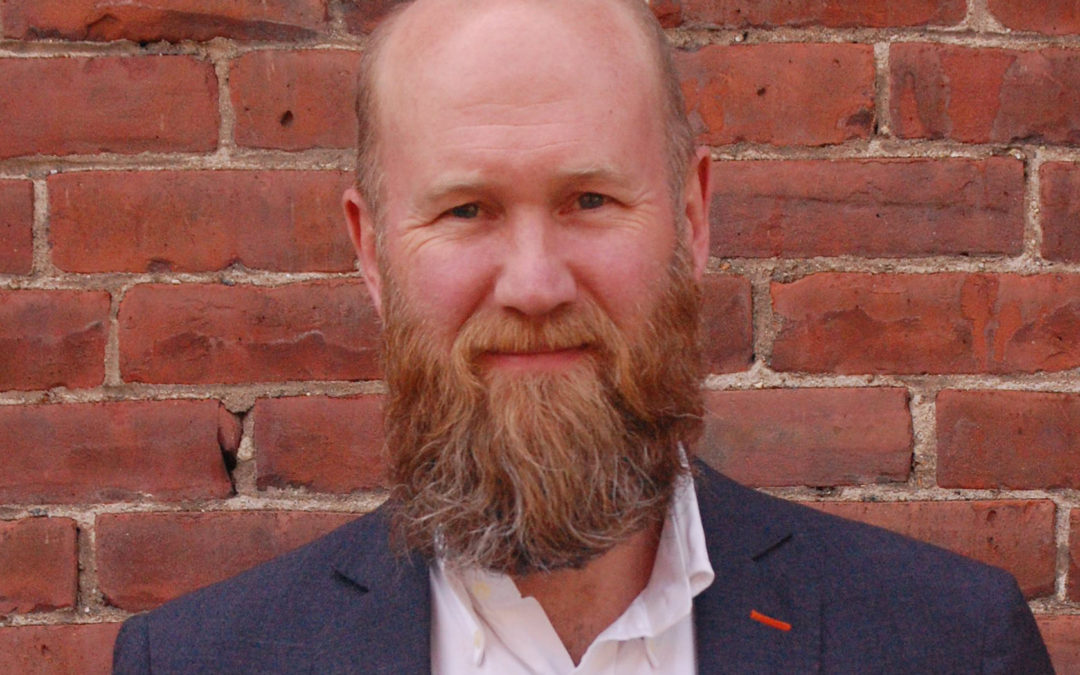 Brian is a founding Partner of Anderson Porter Design and has developed a proven process of project delivery in the Cannabis Industry. To date, he has designed facilities for cultivation totaling over 150,000sf as well as 14 retail dispensaries.

His path to this space, though, wasn’t what you might call linear. He grew up on a Christmas Tree farm in rural Connecticut, so I guess you could say that horticulture is in his blood (though he’s not a grower). After attending the Rhode Island School of Design for his undergraduate work and Harvard for graduate school, he went off to work in Europe where, in addition to making his bones in the architecture world, he did some stage acting.

Upon his return back to the States, Brian challenged himself to work on a variety of projects before joining up with his brother and business partner to establish Anderson Porter Design. It was their experience working on a project for the Federal Reserve Bank in Boston that gave Anderson Porter the credentials in designing high security buildings that led to their entrance in the legal cannabis space – ironic given the federal government’s stance on cannabis.

From site planning to ribbon cutting, Brian and his team at Anderson Porter Design work with entrepreneurs in the cannabis industry to design, engineer and construct facilities that transform ideas into successful, profitable businesses.